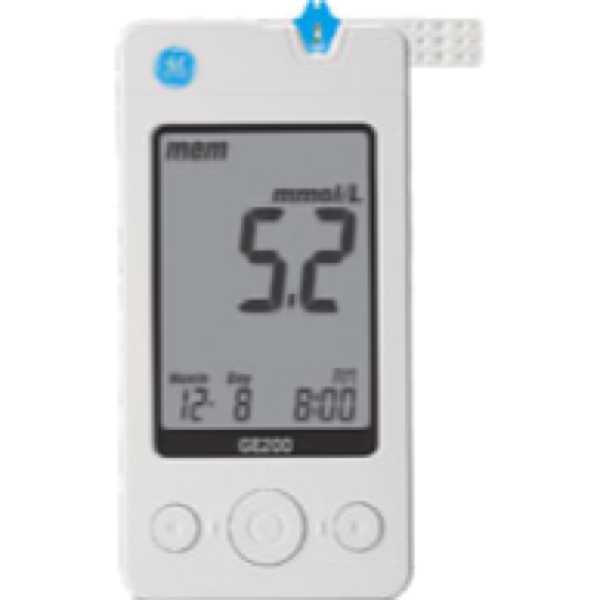 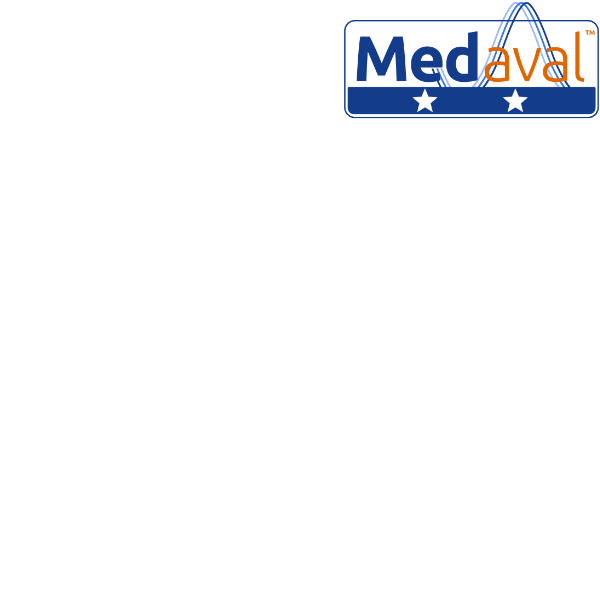 Measuring functions:
Blood glucose
Primary Client Use:
Intended for both professional use and self-measurement
Measurement Site:
Finger and general Alternative Site Testing
Measurement Occurrence:
Single measurements only
Availability:
Available Currently
Device Manual:
Click here to download the Device Manual
Description:
The GE GE-200 is an automatic blood glucose meter. Its blood glucose measurement technology has been proven to be accurate, with a 2-star Medaval rating. Blood glucose measurements are normally taken from the finger but alternative site testing is allowed. It is intended for both professional use and self-measurement.
Assessment:
The technology used in the GE GE-200, to measure blood glucose, has passed in a clinical validation study, in a general population, according to a recognised standard protocol, as published in a peer-reviewed publication.
Recommendations:
Validation Publications: